A campaign launched last year that I wasn’t aware of until recently; a campaign I really wish I knew about as it’s right up my street and totally different to anything I’ve seen in the beauty world. 17 Cosmetics launched their ‘musical’ collaboration in November, where they’re teaming up with unsigned up-and-coming artists to launch songs inspired by their products. It works like this: 17 scour the globe searching for the next cool thing and set them a task of penning a song inspired by a piece of makeup. Out of all the entries they choose a winner, record the track, film a music video and help to promote the artist through their Facebook page. Here are the first and second songs that were launched as part of the genius partnership… (They’re really rather good)

The story has moved onto the next level and I was invited down to meet the third artist they’re partnering up with: Beca. Hailing from NYC, Beca’s music is popstastic and she’s penned a song inspired by Peep Show Mascara called ‘Who’s Checking Out Who’. The video was filmed in a secret location near London Bridge in an underground club that was full of secret cubbyholes, glitter balls, smoke machines and a funky stage for her to shake her thing. When they’ve finished editing the final cut I’ll be sure to give you the first peep, but in the meantime here’s a little interview with her where she talks all about her music, her inspiration, her love of makeup and why she’s teamed up with 17 Cosmetics.

PS – Sorry the video is really dark, we were literally in a cave! 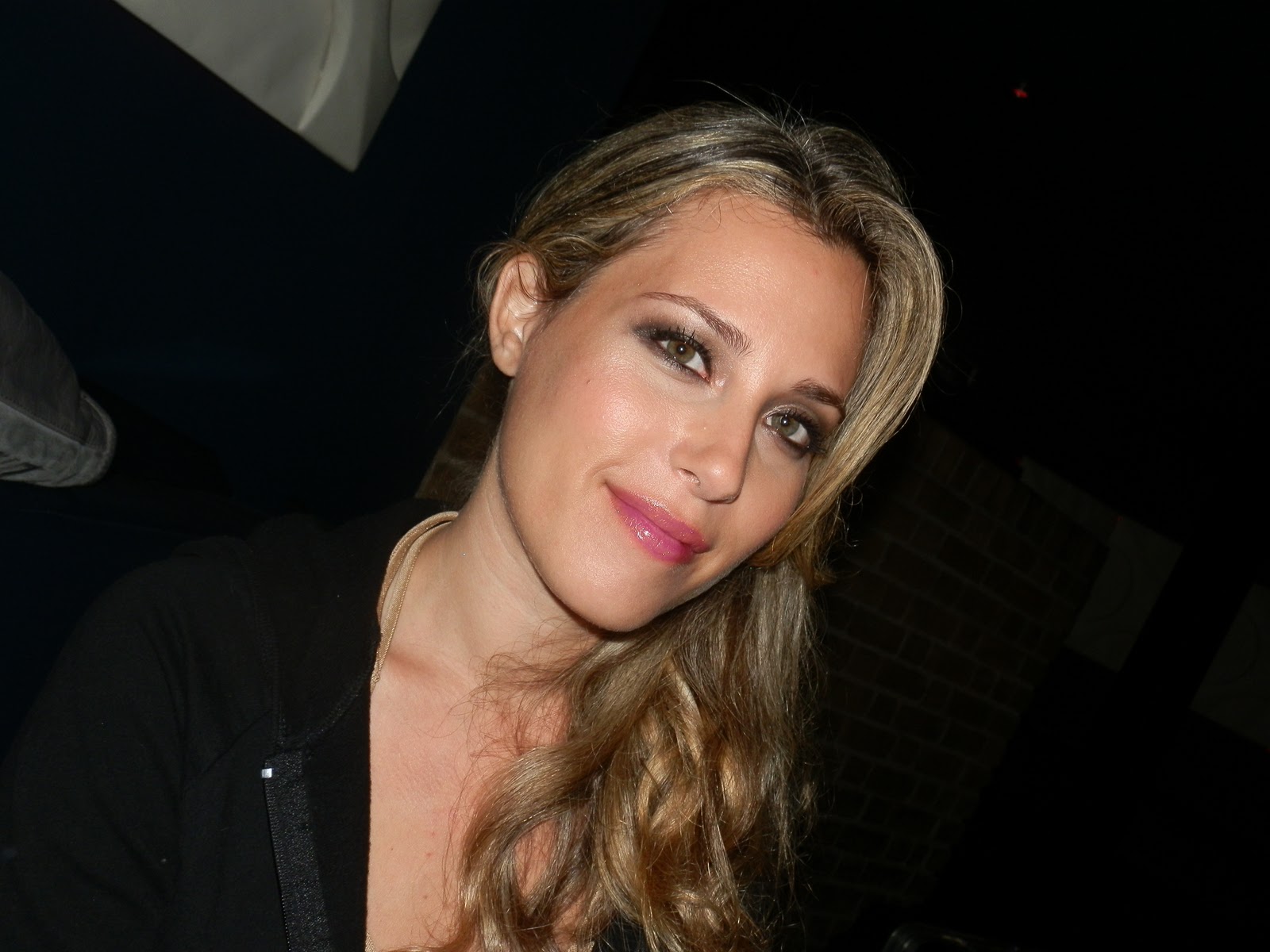 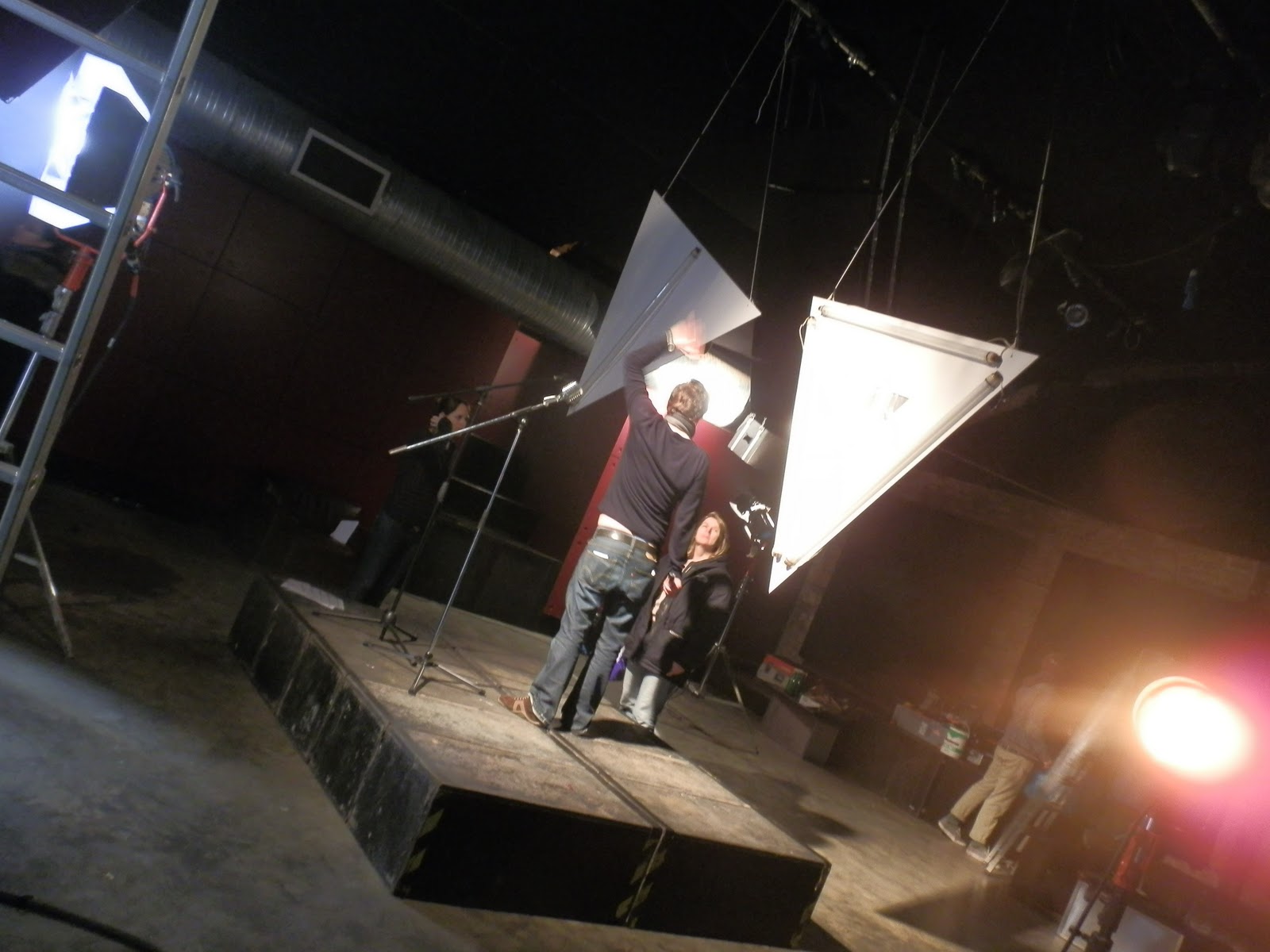 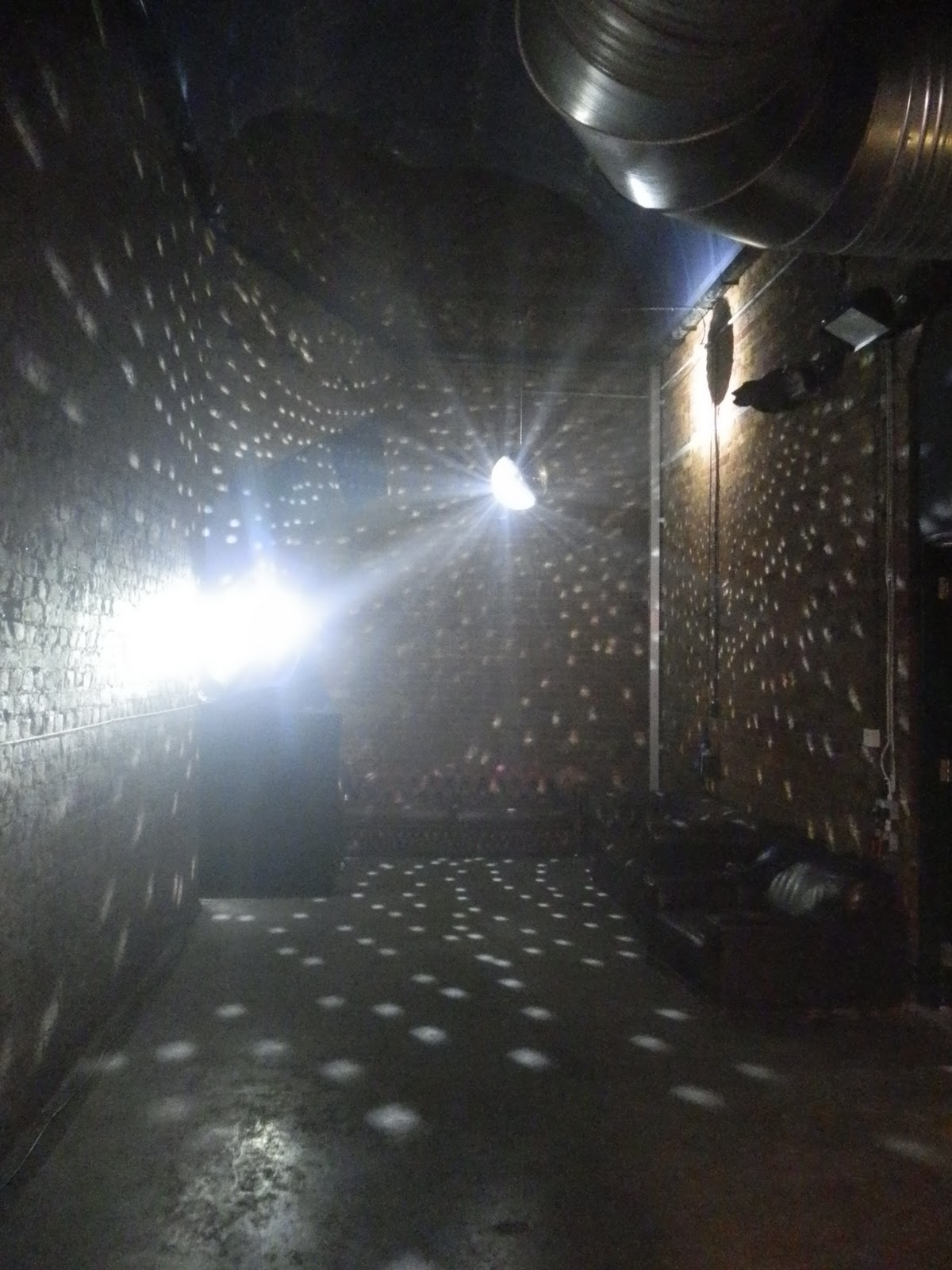 Check out the campaign on 17’s Facebook page here.