My hair has been pretty short for a good few years now, having had it all cut off after that inevitable break-up. How cliched. Although I’ve grown it out a little longer in the summer so I can tie it up at festivals (who wants beer smelling hair dangling in their eyes?) it’s at its longest point since about 2005. Having been in that awkward in-between stage for a good few weeks I started to consider taking the plunge into hair extensions, giving myself a bit of length, volume and styleability until it sorts itself out. Twitter recommended Halo hair extensions to me en mass, with blog posts and testimonials shooting at me from all directions. Click through I did and settled for a pair of their clip-in extensions which arrived at my door in a matter of days. 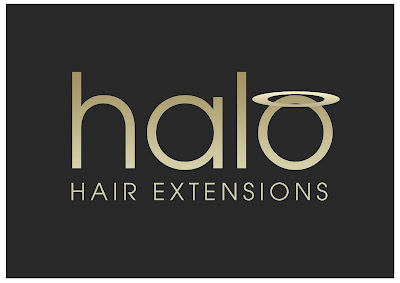 I went for a half head 20 inch set of clip-ins in chocolate brown, which comes with one 3 clip, one 2 clip and two 1 clip sections. Although the chocolate brown comes out much lighter in reality, the hair is great quality and feels completely natural once in. They’re really easy to slot in between sections of your own hair and are thick enough to add lots of volume without being too heavy. Because the extensions are made of real hair you can straighten them, curl them and even dye them; I actually dyed mine a darker shade of brown to match my current colour and they dried perfectly without losing a strand of hair. 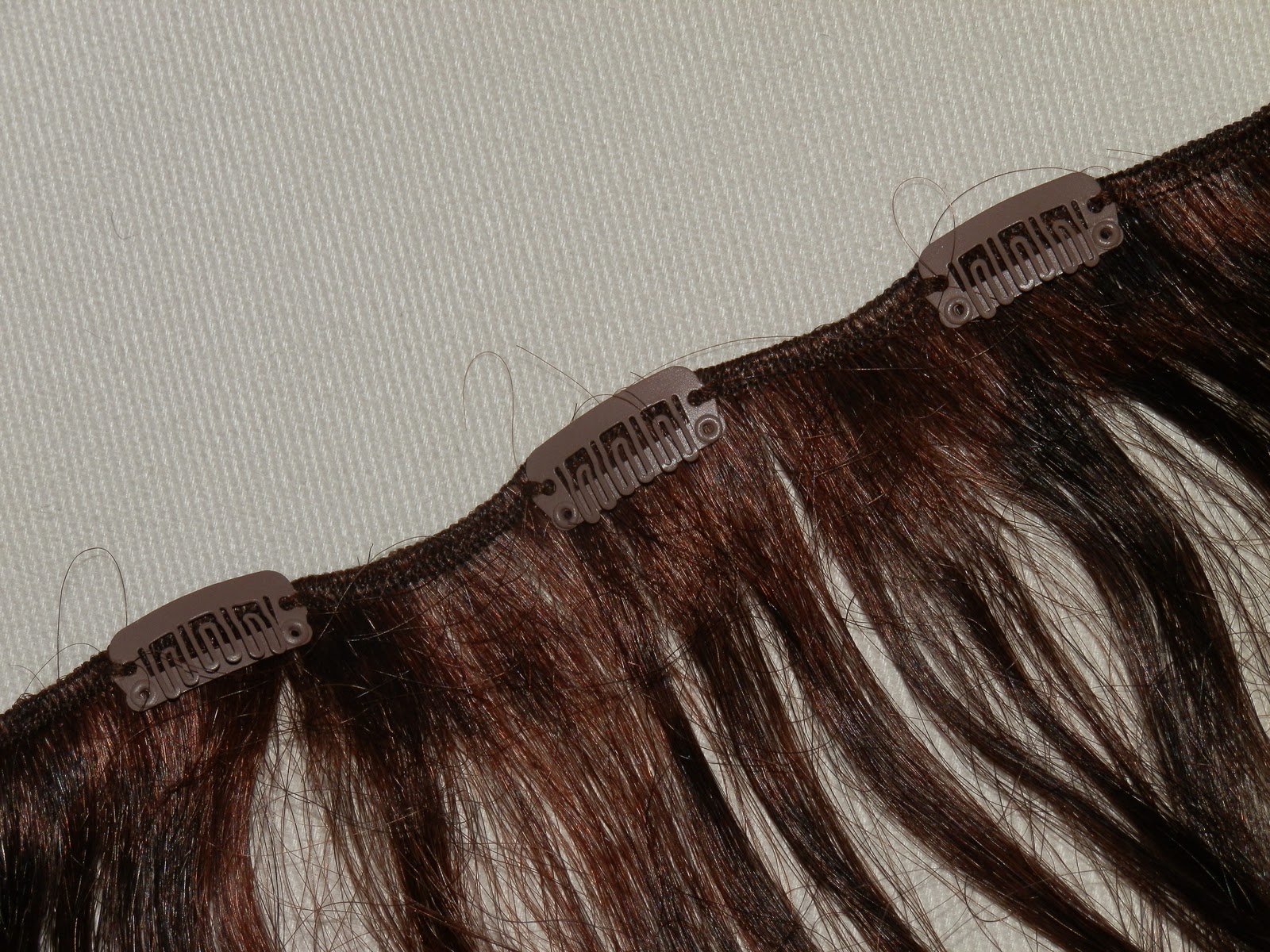 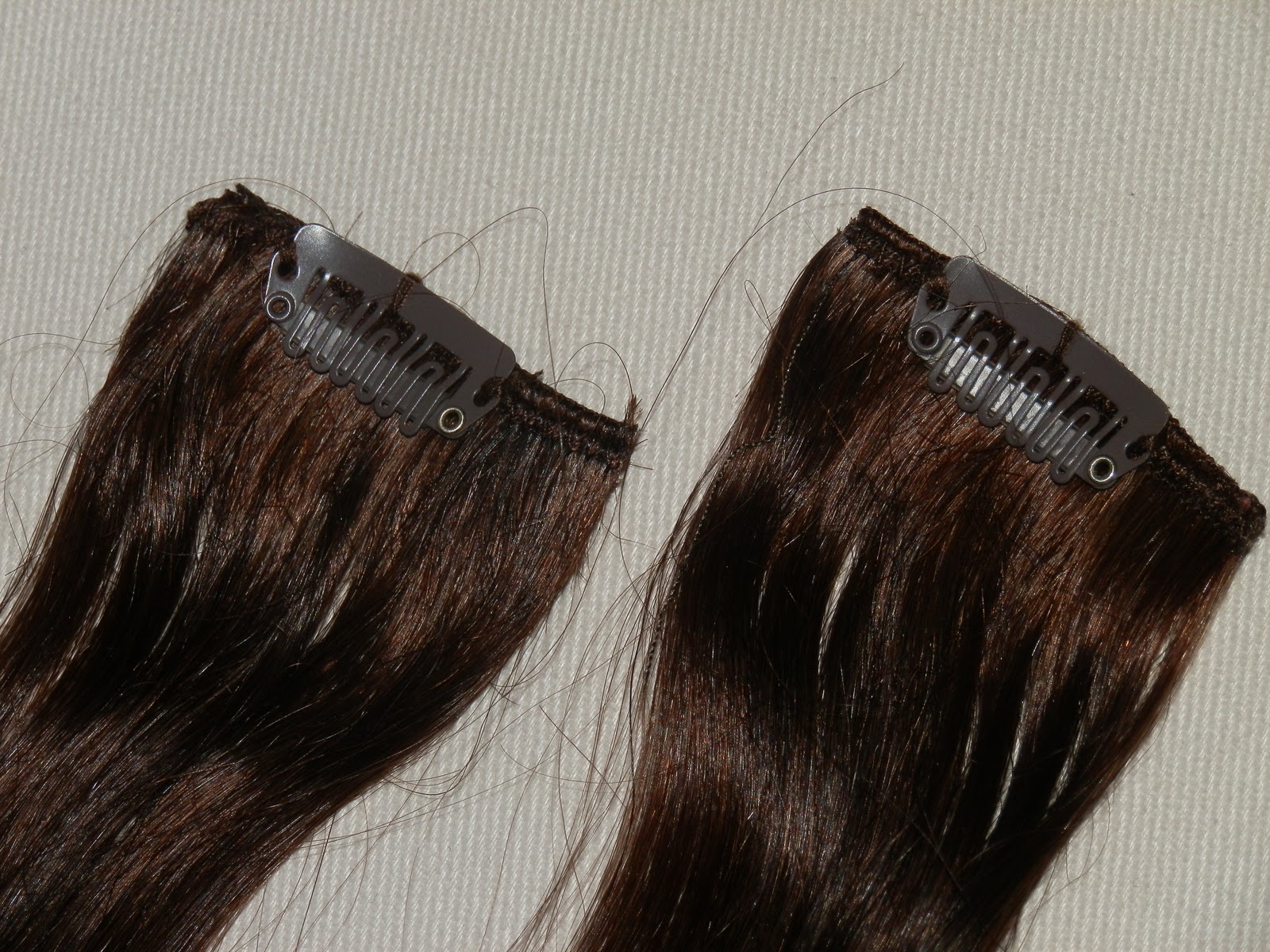 The single clips are the only real let down, as the clip is in the middle with a bit of the hair hanging over each of the ends. As there’s nothing to hold this in place they’re better hidden in the hair rather than placed on their own. Because of these little sections I actually went ahead and bought myself another half head of clip-ins (this time in darkest chocolate, which was a perfect colour match,) to oomph up my hair even more. By doubling up you don’t even really need the single sections, so you’ve got a bonza head of hair that feels really secure and looks really natural. I love that you can style these so easily, curling them, wearing them up, washing and dying them without having to worry. 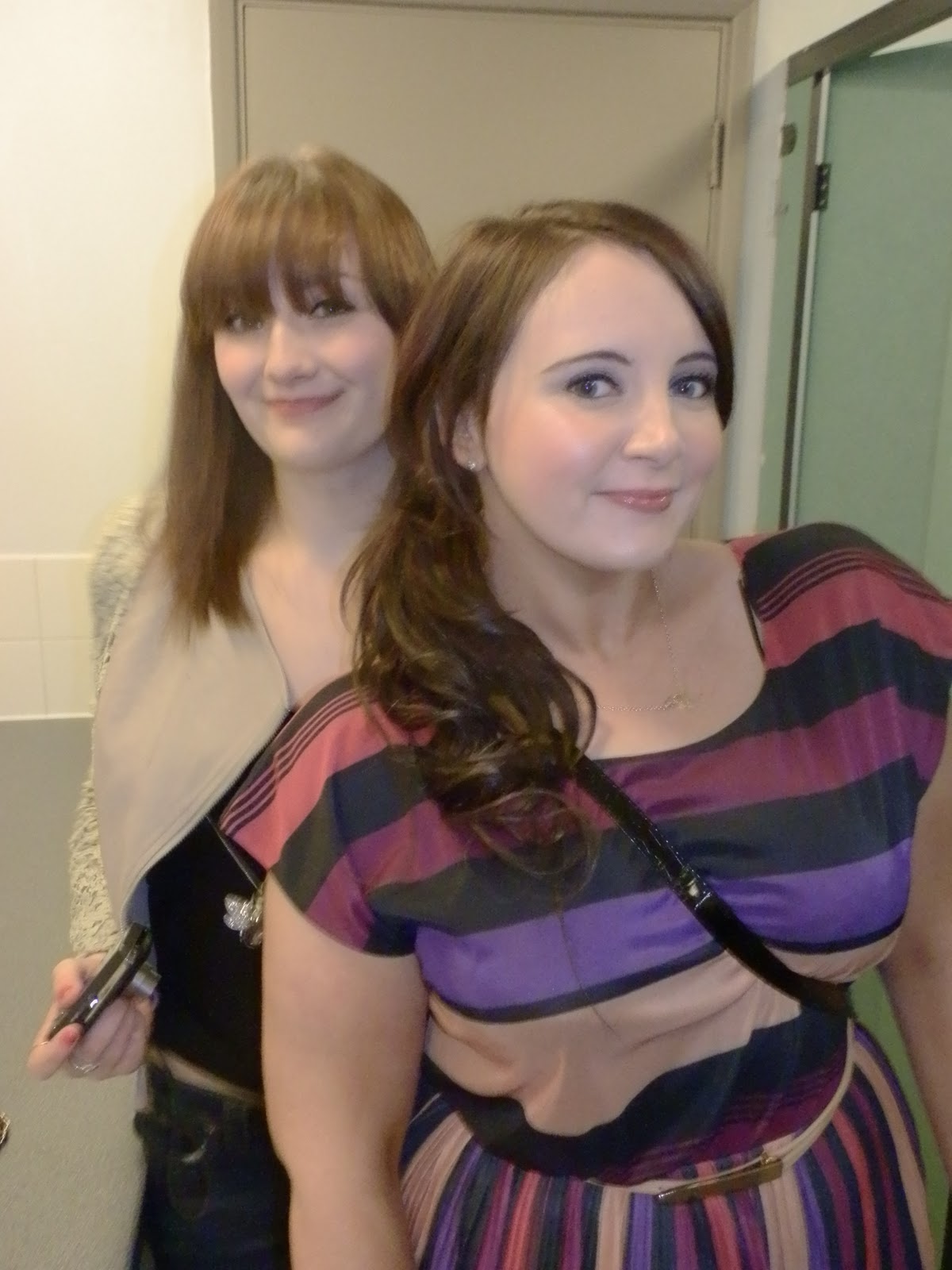 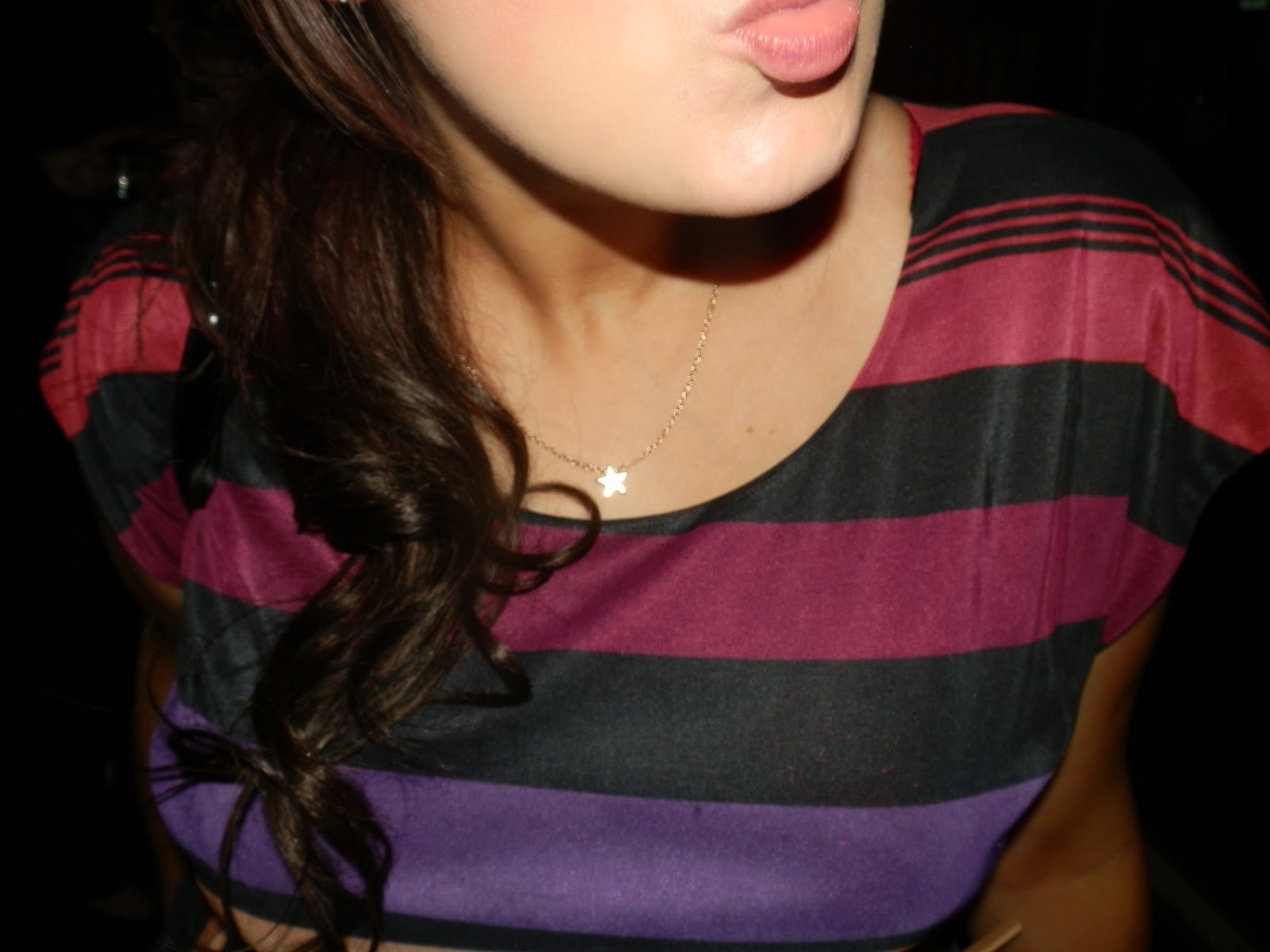 I’ve had so many complements since wearing these and have become a little bit addicted already. The 20 inch length is perfect for me, especially as I’ve been curling them or wearing them up. I did go a full day wearing them down this weekend and by about 11pm they were starting to ache, but not bad going seeing as I’d had them in for a good 12hrs. I would thoroughly recommend these for anyone wanting to add either volume or length to their hair, whether or not you’ve ever gone anywhere near a set of extensions or not. They’re subtle, feel great and you can wear them like they’re your very own hair – which is surely the point. What’s even better is that you can get a half head starting at only £29.99 which is an absolute bargain.