English beauty Emily Blunt was announced earlier in the year as the new face of YSL’s classic Opium perfume. Taking over from other iconic beauties like Sophie Dahl, Emily has a lot to live up to. Opium has been around for so very long that it’s almost like an icon in itself, bringing memories to the forefront of your mind as soon as you sniff it. Although it’s not for everyone (which classic fragrance is – Chanel no5 anyone?) it certainly is distinctive, providing a great basis on which to modernise the product identity a little. YSL have been kind enough to send over some behind the scenes shots and a video for you to look at before anyone else, which really capture what the new campaign is all about. See if you can spot the leopard in the video too! 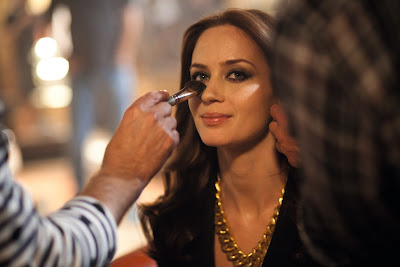 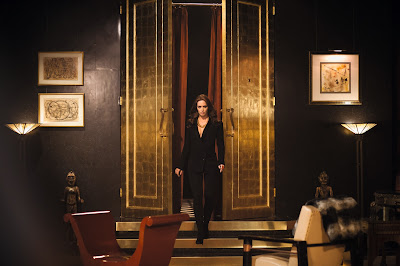 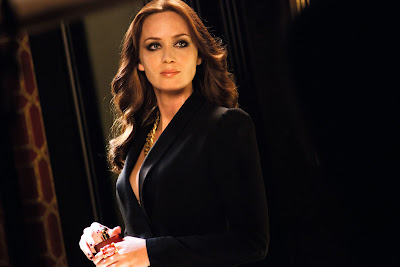