Here’s a cheeky little guest post written for you by my lovely cousin Sophie… She’s all a flutter over Primark’s £1 lashes.

As a massive fan of false lashes (I’m practically wearing them all the time), I’m always on the look out for cheaper and/ or new options. I normally wear the Eyelure ones for a night out but when the time came to traipse off to Reading Festival with a student budget, I didn’t fancy wearing more ‘expensive’ ones. Luckily, I spotted some in the make-up section in Primark. Now I’m a bit of a make-up snob, so when I first heard Primark would be supplying their own range of cosmetics I turned my nose up thinking ‘I’m not wearing that cheap rubbish which will only stay on your face for 5 minutes!’ But after trying out their false eyelashes just to see what the Primark range was actually like, I was pleasantly surprised. 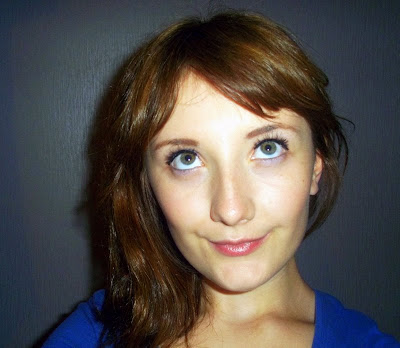 The lashes themselves are neither too heavy nor too thin, so they are absolutely perfect for a night out or even as casual wear if you needed them as they have a very natural look. Because of this, they make your lashes look even fuller without seeming like you’ve plonked two spiders on your eyelids, and for only £1 compared to around £5 for the Eyelure ones, it’s a complete bargain too. 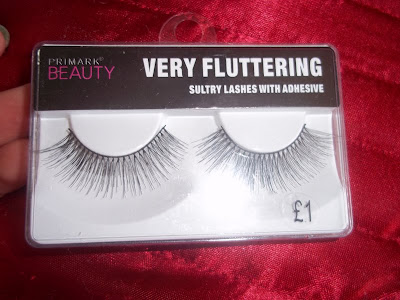 My inner make-up snob did divert me from the Primark glue however, and for the festival opted from the many Eyelure glues I have from previous bought lashes which worked really well- literally one brush of glue and they stay on for a whole day, let alone a night! The strip the lashes are on is relatively thin too so again makes it seem more natural and helps on the make-up front. The Primark glue does seem useable though and appears to be quite similar to the Eyelure one, with a wand applicator to make it quick and easy to put them on.The only real negative thing that I would say is that they only seem to do this style of eyelashes so there isn’t much variety to choose from. 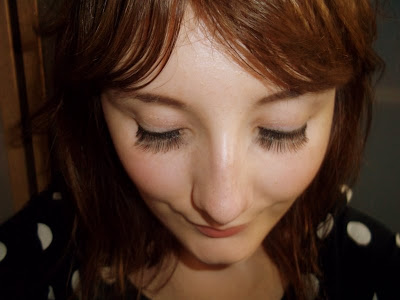 Either way, these are a real bargain for not only false lash lovers, but any of you who want a really natural, volumised look without having to spend a tenner on the newest mascara. I think I even might have overcome my Primark-make-up-phobia. Slightly. 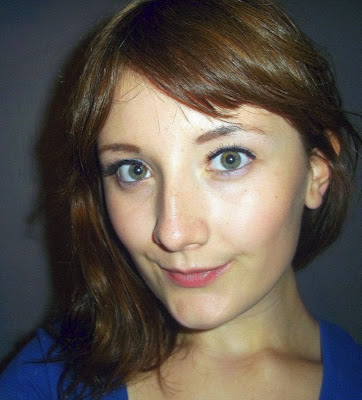