So London Fashion Week is finally upon us, and what better way to get stuck in than with an opening showcase by long term sponsor Toni & Guy? On Thursday night they put on a spectacular pre-LFW show, the first of its kind for the brand and LFW as a whole, to launch their new range of hair products. I was lucky enough to be invited backstage to take a peep at the preparations, as well as to see how they created their four signature looks for the show: Casual, Glamour, Creative and Classic. Here are a few sneaky snaps of behind the scenes… And yes, they really do drink Vitamin Water and play on their Blackberrys while sitting in hair nets. 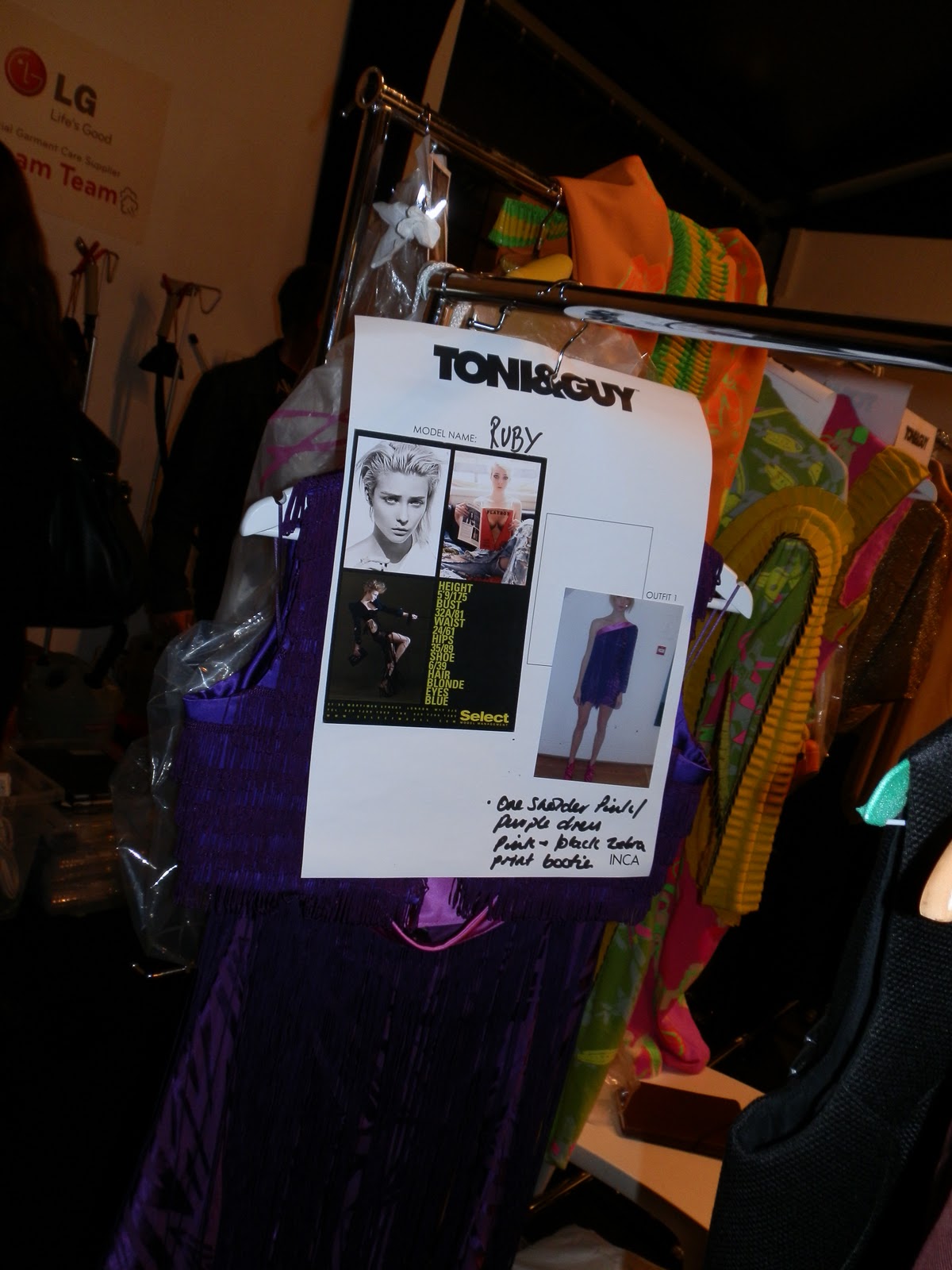 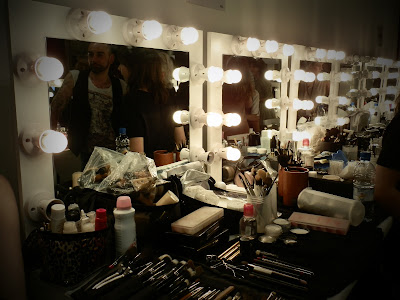 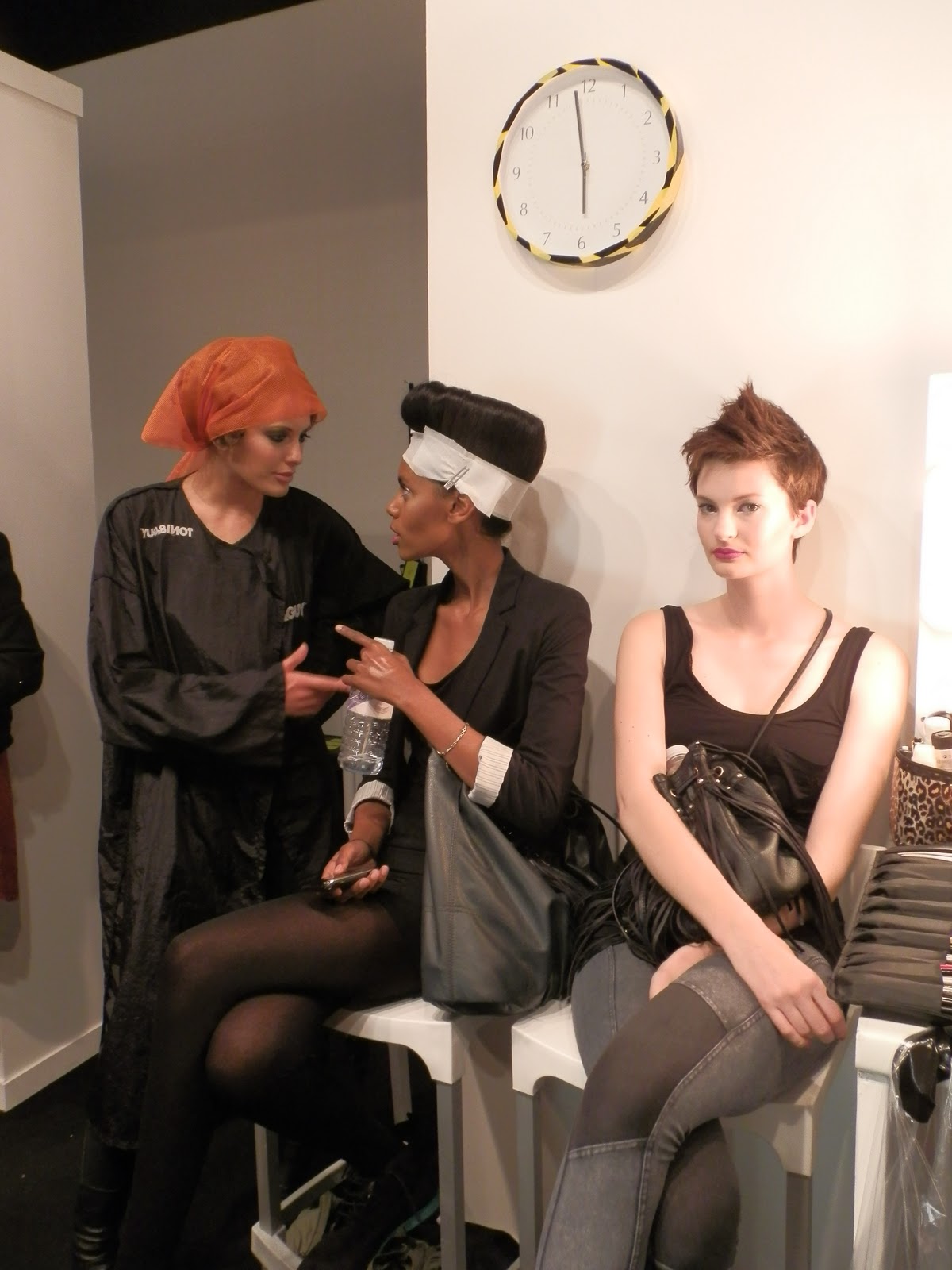 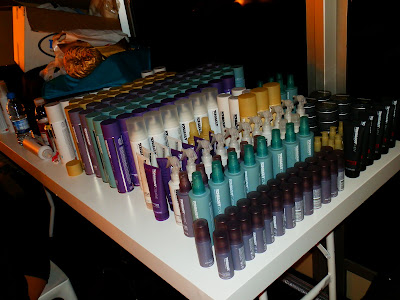 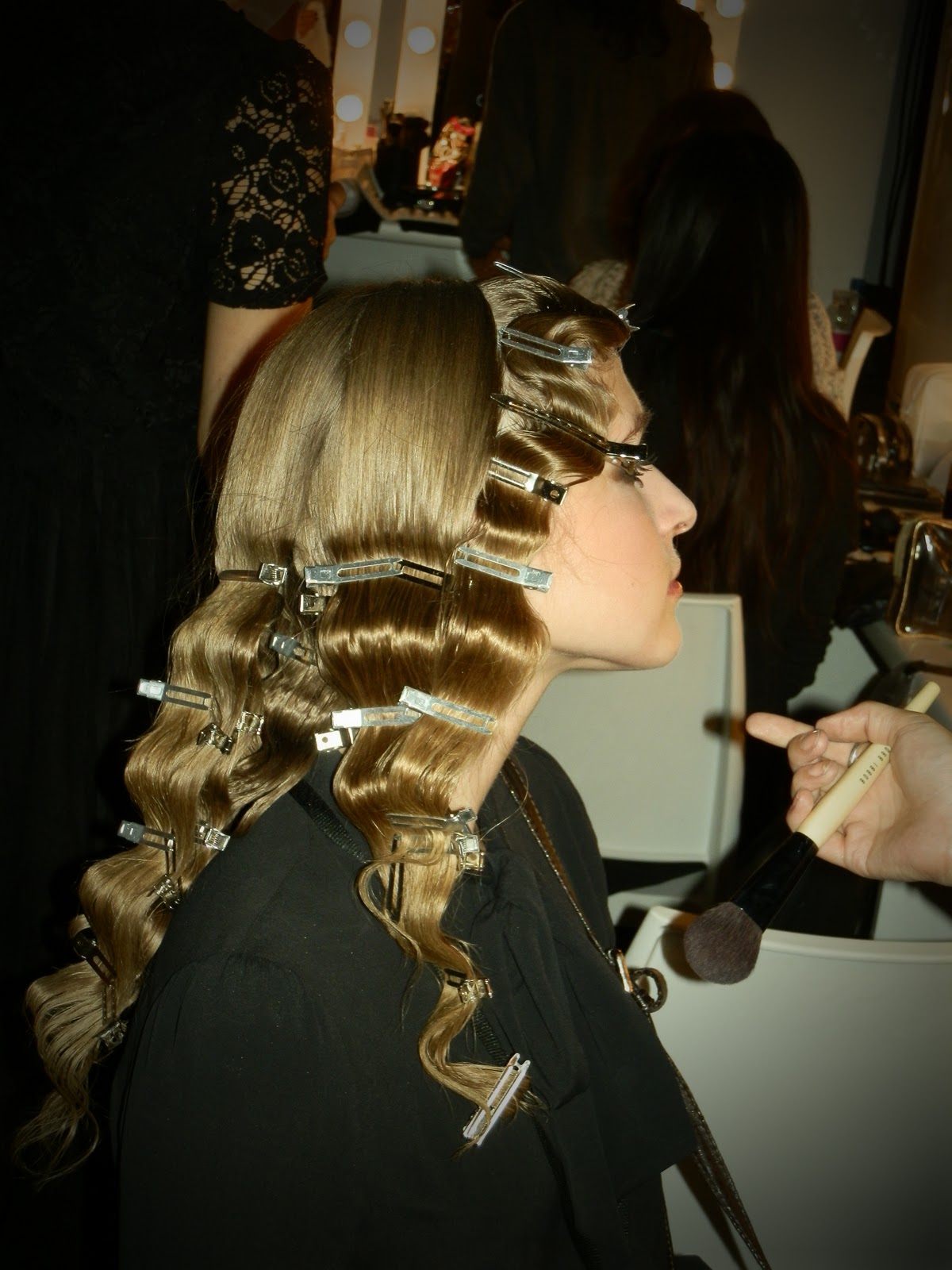 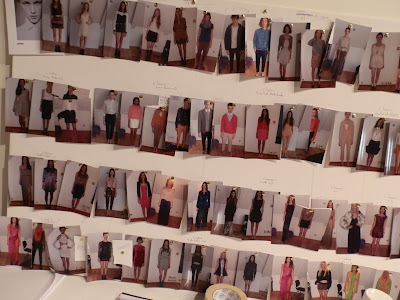 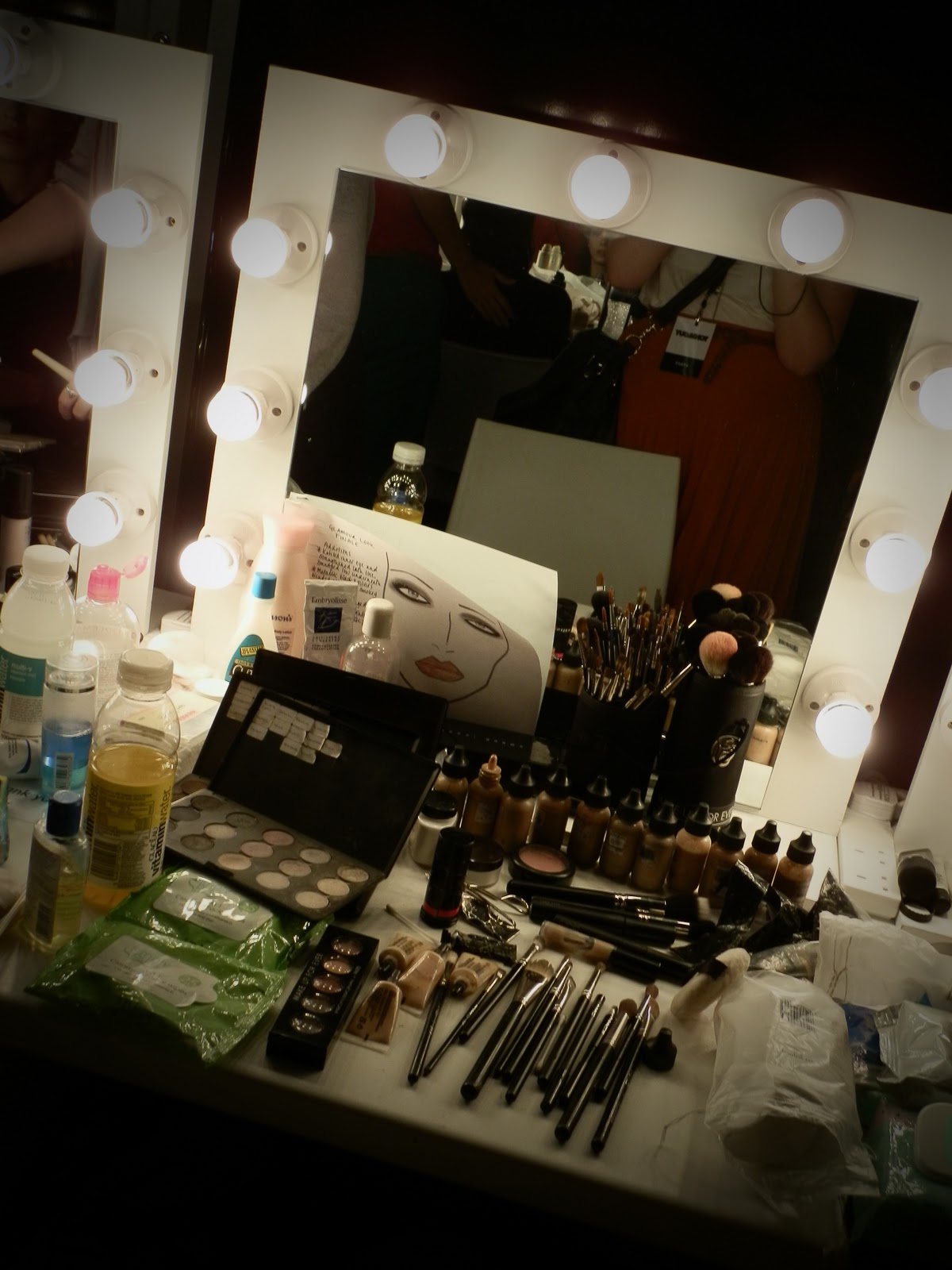 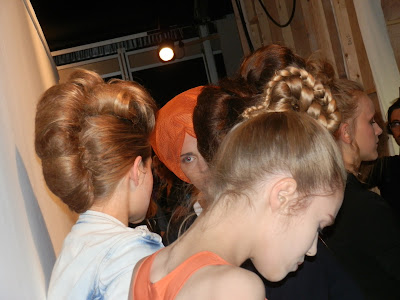 The show itself was an absolute corker too. They showcased the four different looks in four completely different ways: there were sleek ponytails, glamorous waves and casual beach texture, topped off with some massive bouffants and futuristic dos. All of this was watched by a packed front row, including Matthew Williamson, Olivia Palermo, Grace Woodward and Hillary Alexander – plus the Queen of Fashion herself, Naomi Campbell, introduced the show. The best way to start London Fashion Week ever. 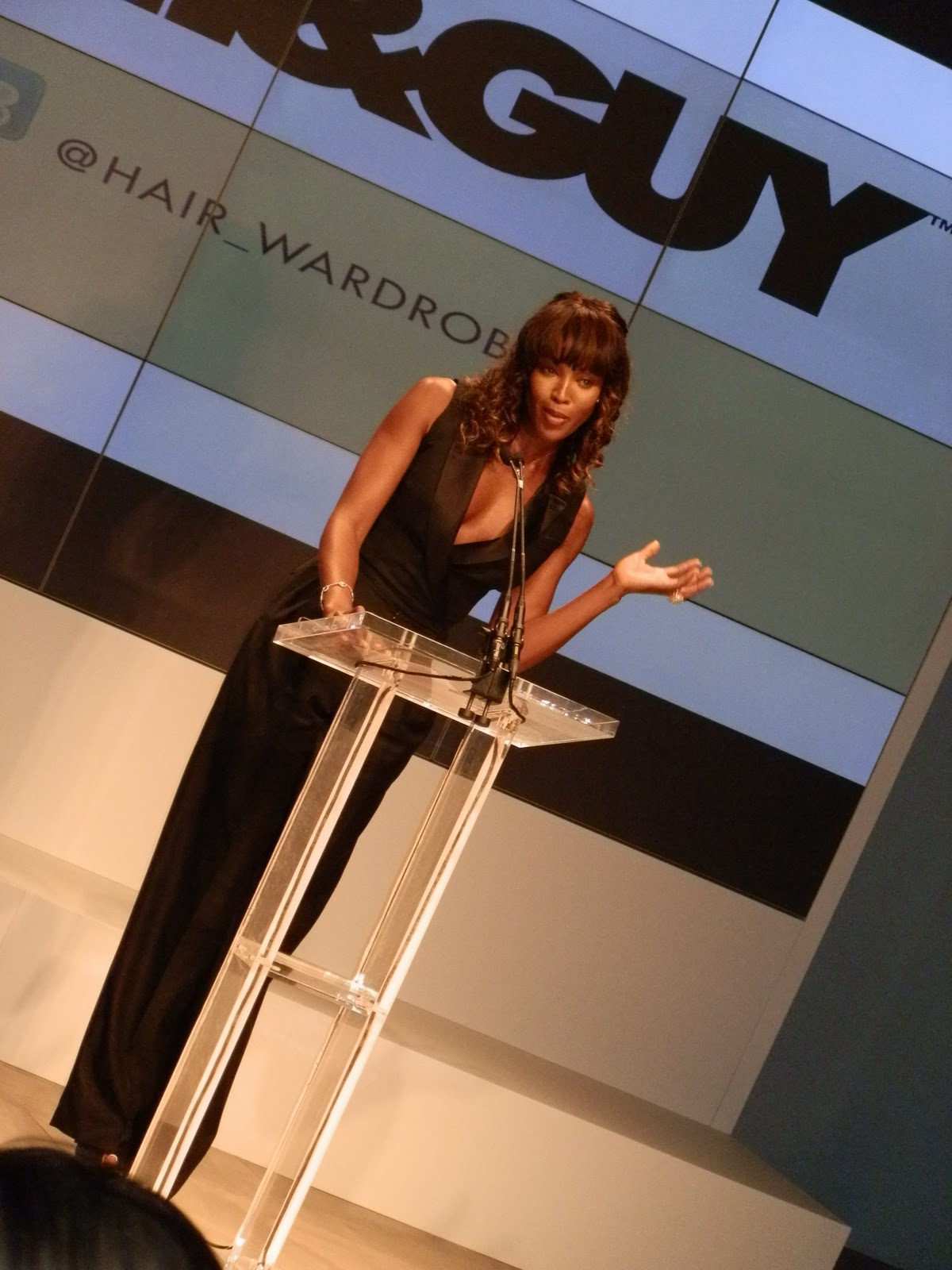 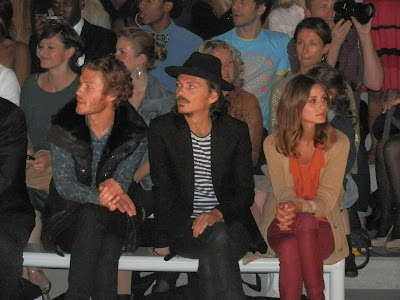 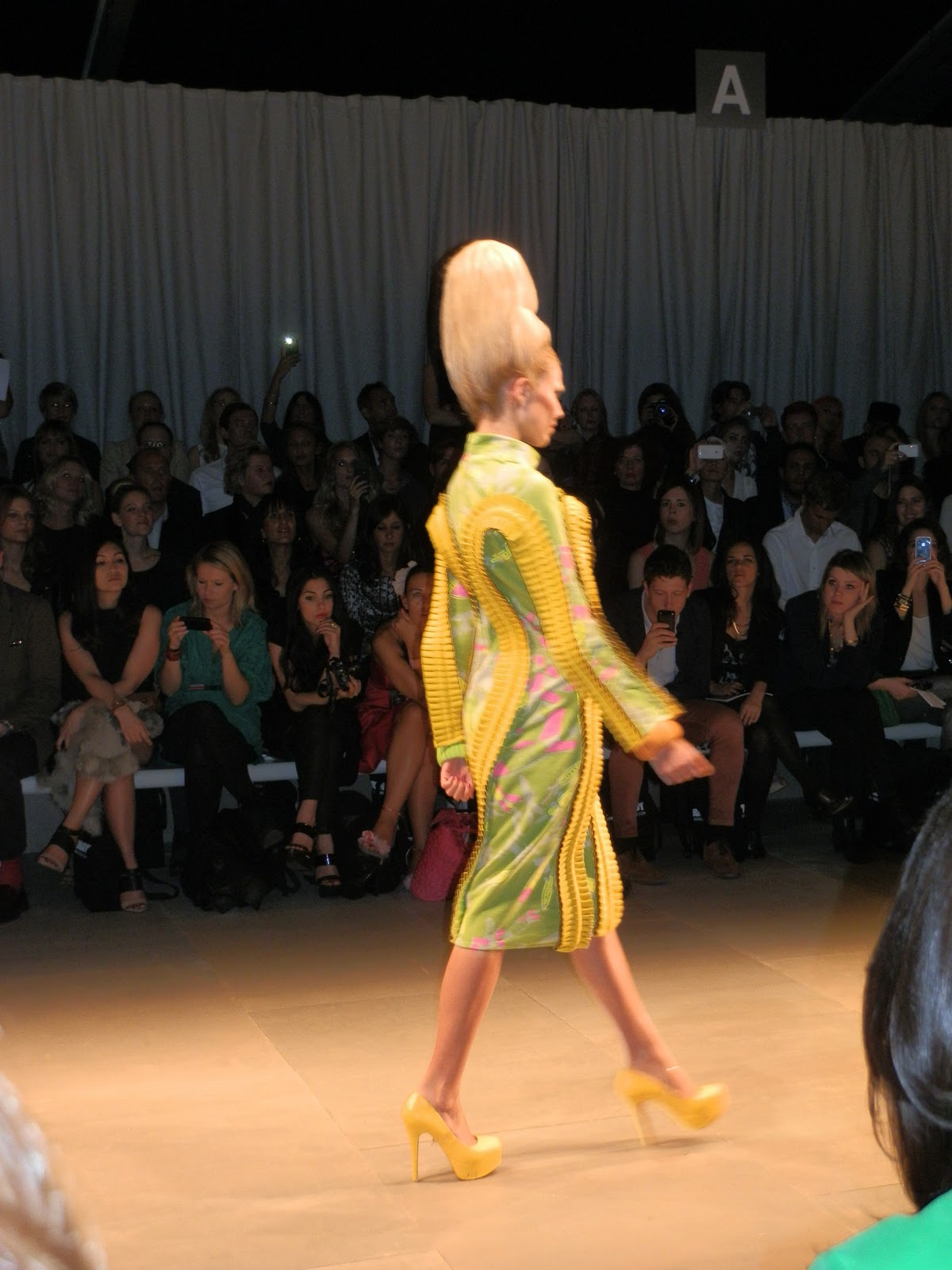 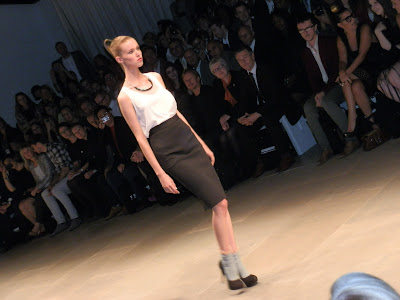