I’m proud to be British and I’m even prouder to be a Londoner. There’s no greater place on Earth in my opinion, especially when we all rally together for something like a Royal Wedding or some sports contest called the Olympics. So you can have the flag, the tea towel, the coaster, the keyring and the snowstorm – but we’ve all been there, done that (and worn the t-shirt.) Now you can have the eyeshadow, courtesy of Rimmel London! These new ‘HD’ eyeshadows have been formed in the patriotic shape of a Union Jack and I bloody love them. 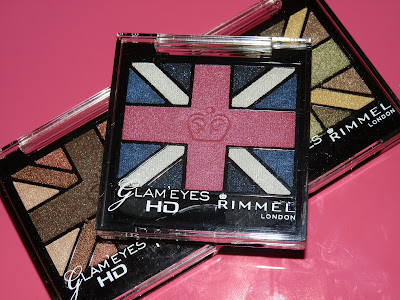 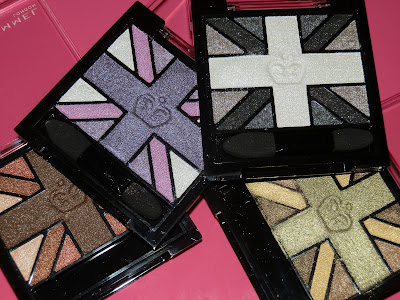 Available in five different colours, including very wearable browns, khakis and smokey greys, these really pack a punch in your makeup bag. The pigments are infused with little flecks of glitter too, meaning you can create impact and sparkle while rocking the London look. In a world filled with basic and boring eyeshadow palettes these stand out and will inevitably fly off the shelves; we’re so over circles, square and rectangles… it’s all about the Union Jack. 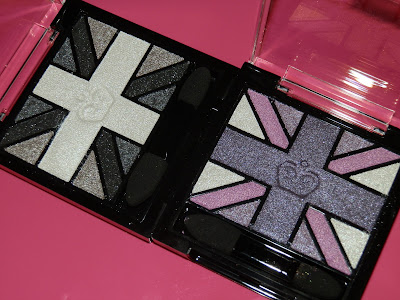 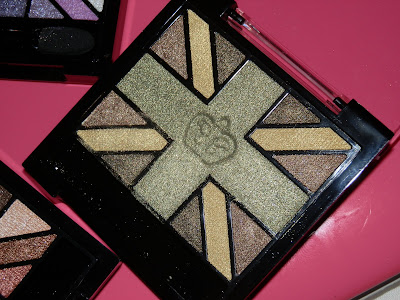 These are so pretty it’s a shame to actually use them. I wasn’t even fussed about the shades or pay-off, but both are pretty great too. Really wearable and complementary colours that give a god result on the eye, as well as being really blendable. The highlight of the range has got to be this ‘true colour’ flag… Even though I wouldn’t be seen dead in a red eyeshadow, this is worth the £6.99 just to display on your makeup shelf. Never has it been cooler to be British. 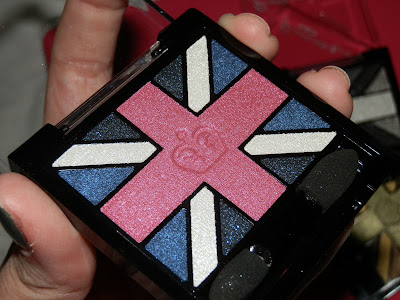