Ever wanted to see Megan Fox immortalised in a cartoon strip? Well now you can, as Giorgio Armani have teamed up with illustrator Phillippe Franq to create a story for the new Armani Code Sport campaign which is told through the medium of comic book. This is no normal ad campaign, as the story of the fragrance is told through images and words that pop up on your screen. Megan Fox may look like a man in drag, but it’s super sweet and a little bit different. 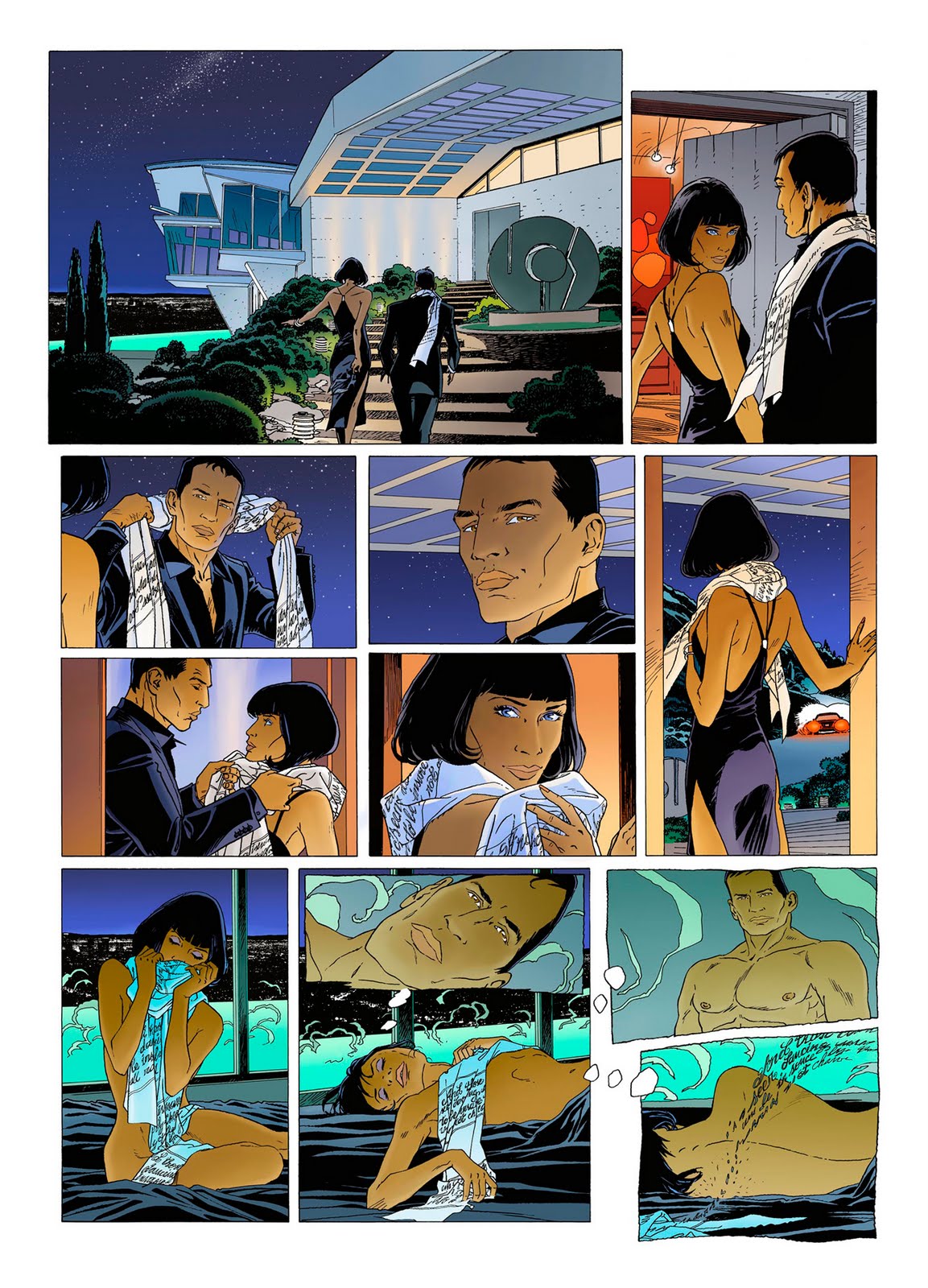 You can see the full story campaign, as well as behind the scenes footage and info on Phillippe on the Armani Code Sport website. You can also pick up a free sample of the scent so you can pass it on to your boyfriend/brother/GBBF so they smell super hot. (Personally, I’d go over just to see Megan Fox looking less than her best…)