The latest launch from Benefit is a new mascara that claims to be so good that people can mistake your lashes for fakes… ‘Not true, they’re all real!’ you can respond. (See where they got the name from?) There’s a flash sale of this new mascara taking place next weekend, where you can get your hands on the mascara three weeks before it goes on sale at selected locations around the country. In advance of that, I’ve been super lucky and have managed to get my own mitts on a tube to put to the test so you know whether to rush out and buy it as soon as you can, or spend that hour walking around M&S buying new socks, i.e. doing something boring. 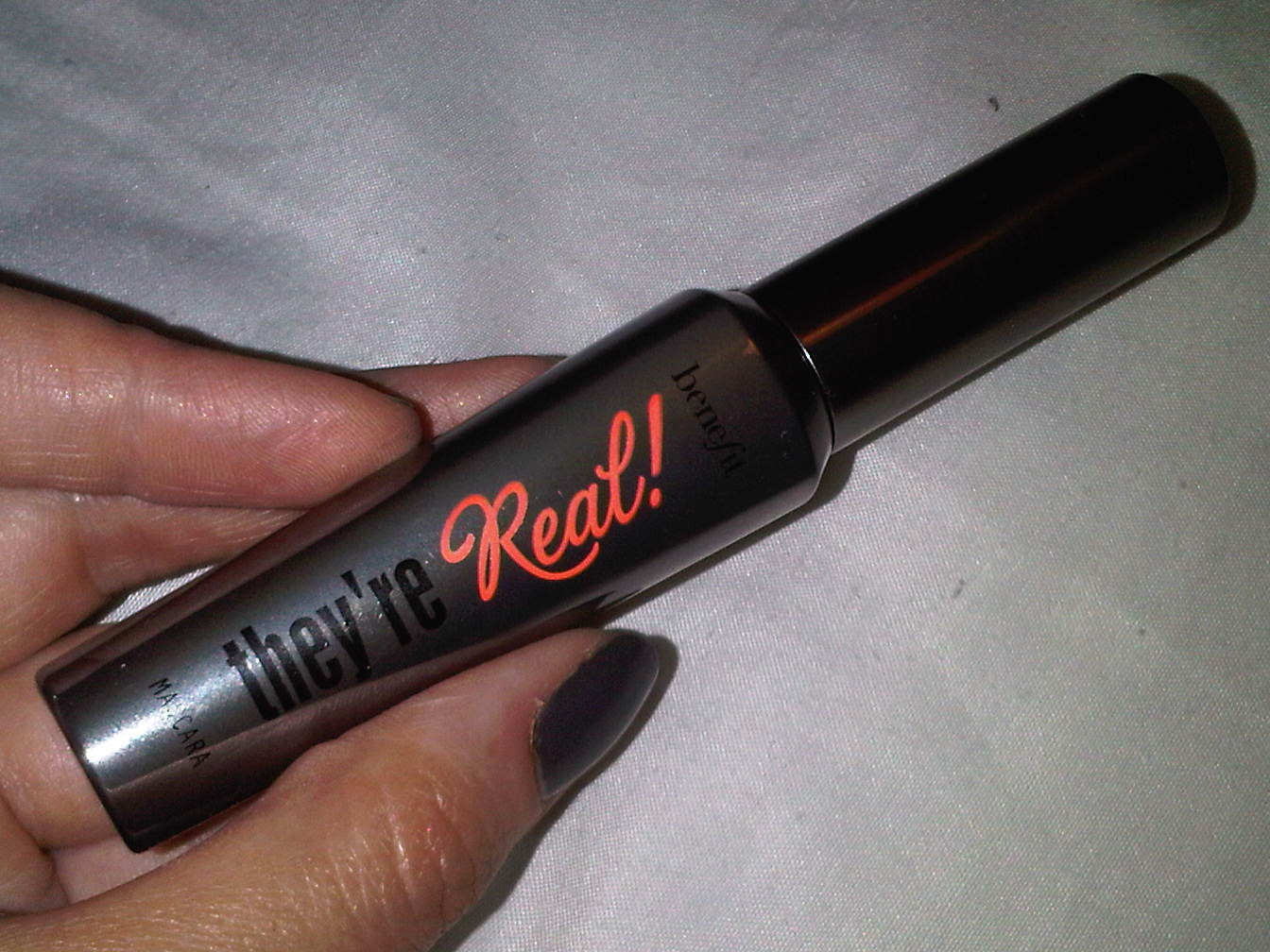 The tube itself is a departure for Benefit, being super sleek and shiny. I don’t know of any other product in their range with packaging even slightly similar to this, but I really like it. The brush is a plastic wand with lots of little short and angular bristles to catch every single lash. I normally don’t get on with plastic bristles as I don’t find they coat my lashes well enough, but this certainly does the job, getting in there with every single lash and imparting a large amount of formula to play with. 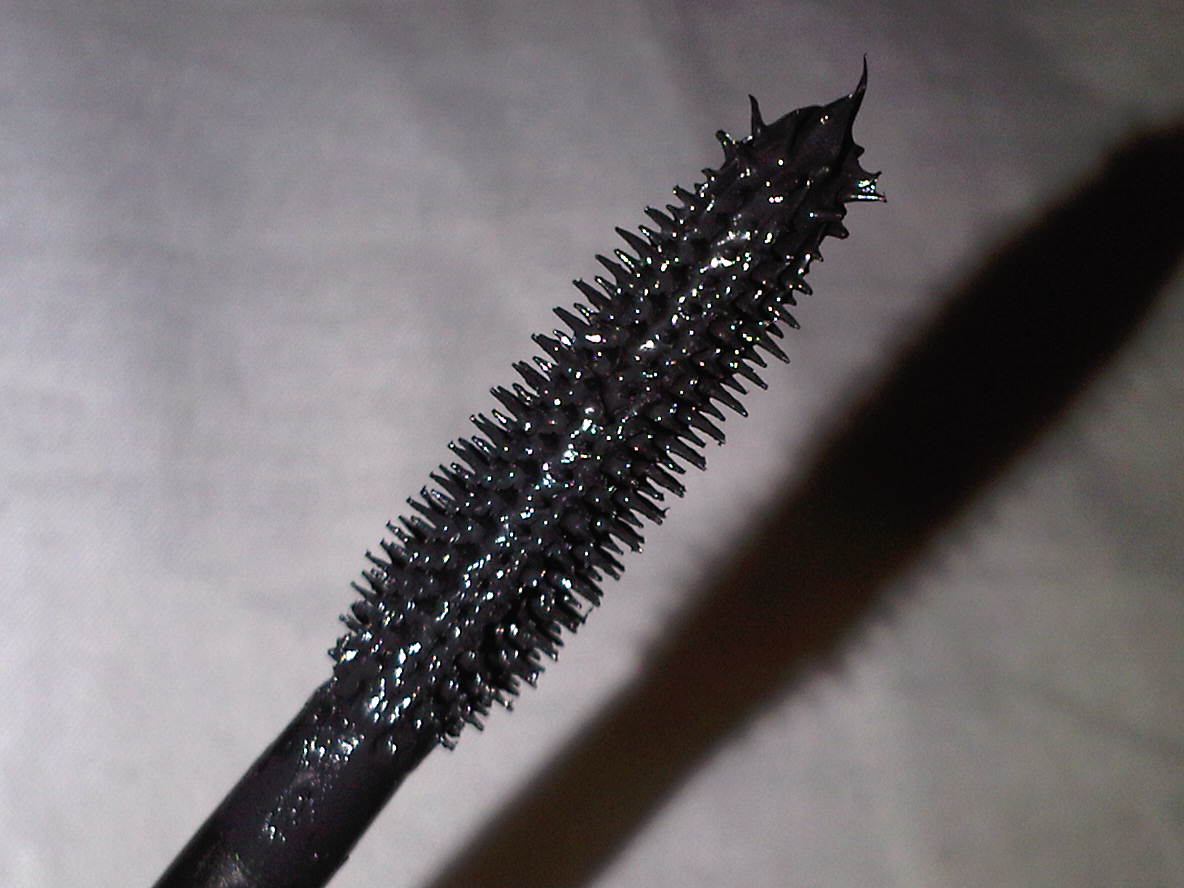 So the result? I wouldn’t go as far as saying they make me look like I’ve got false lashes (that’s a steep claim if ever there was one!) but the mascara is pretty good. The wand works hard to create definition to lashes, separating them and covering them in the jet black formula to create length. There’s no flaking and the colour stays put all day – so much so that it’s a bit of a mission to get off, so make sure you’ve got an oil based eye makeup remover to hand! The only downside is that the bristles aren’t long enough to create uplift or curl, so although lashes look longer you can’t see the length that well. It’s a perfect day mascara or when you’re going for a more natural look, but it stayed in my makeup bag come Saturday night. One to definitely pick up regardless though, so rush out on Saturday and nab one yourself. 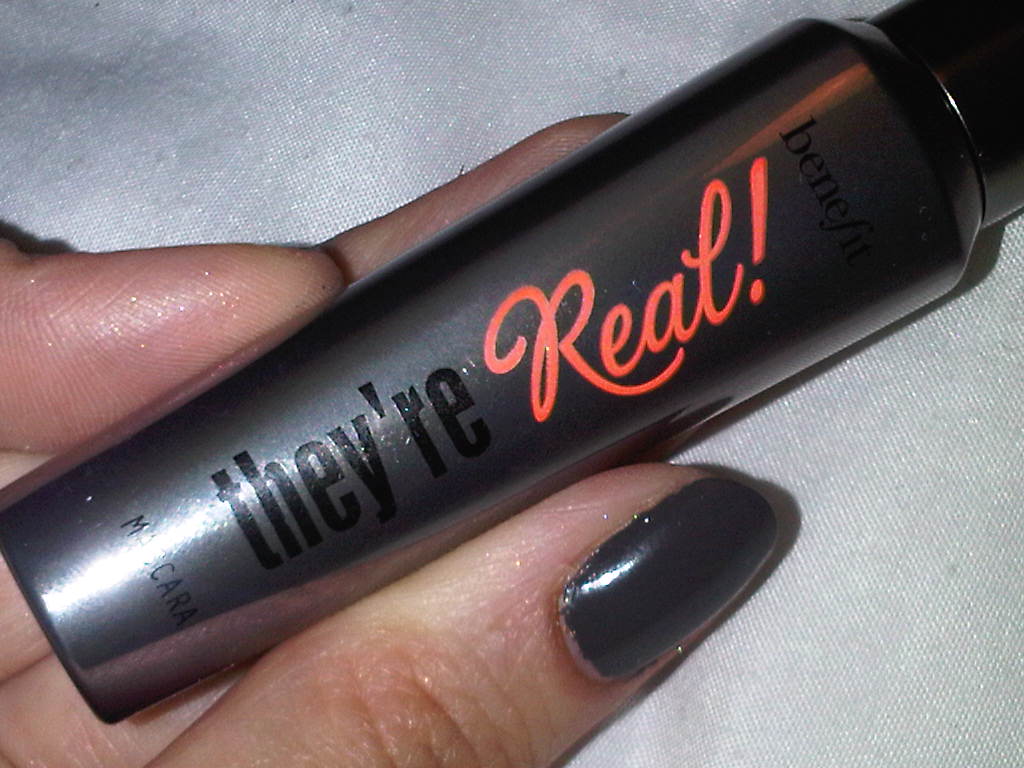 Available nationwide from early September, but you can grab this three weeks early in the Benefit Flash Sale.