While I’m writing this I’ve got that song by The Fratellis playing around in my head. That totally reminds me of going to V Festival about five years ago, but we’re talking about a very different type of Chelsea Girl today – one that’s to be found in River Island. Back in the day, before I was even born, apparently there was a very famous and popular shop that went by the name of Chelsea Girl… this shop later re-launched as River Island as we know it today. Not one to shun their roots, RI have just launched a collection paying homage to their past with key pieces that embrace the 1970’s paisley print and Flashdance-esque crop tops.

This isn’t a range for everyone (I wouldn’t be seen dead in some of the tops that flash your midrif) but it’s certainly an exciting development for a High Street brand to be embracing their past and capitalising on our ability to get nostalgic. I’ve seen the collection in store now and it’s cute, albeit quite expensive for what it is. That’s what you get when you pay to capture your youth though! I do love the look they’ve created overall and have my eye on the beautiful brown satchel that would go with any of these outfits. The top in the picture below is also very similar to another RI top I purchased recently, which I adore, so it’s very wearable. I’m hoping that someone will re-launch ‘Kylie’ now… Now that would be something to get excited about! 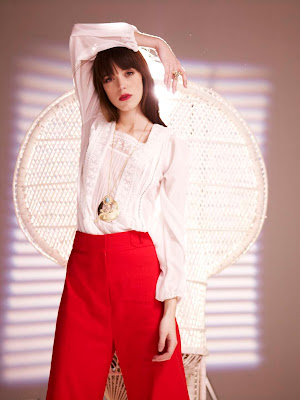 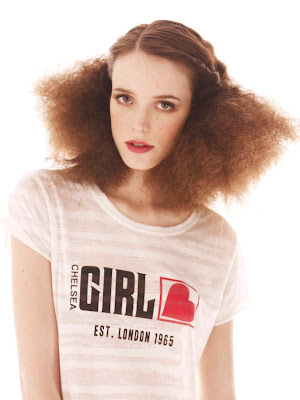