If I’m not wearing false lashes on a night out I don’t feel complete. I may as well not be wearing any knickers because it just doesn’t feel like I’ve gotten fully dressed. I’ve been wearing false lashes for a few years now and nothing has come close to my favourite Eylure ones which seem to fit my eye perfectly, giving me a fuss-free flutter in no time. I’ve gotten so fed up with a lot of other brands that they don’t even make it through the night, so when I was asked to try Ardell lashes I was dubious and thought they’d probably end up in the trash too. However, after fluttering my way through the weekend I can honestly say I’ve been converted. 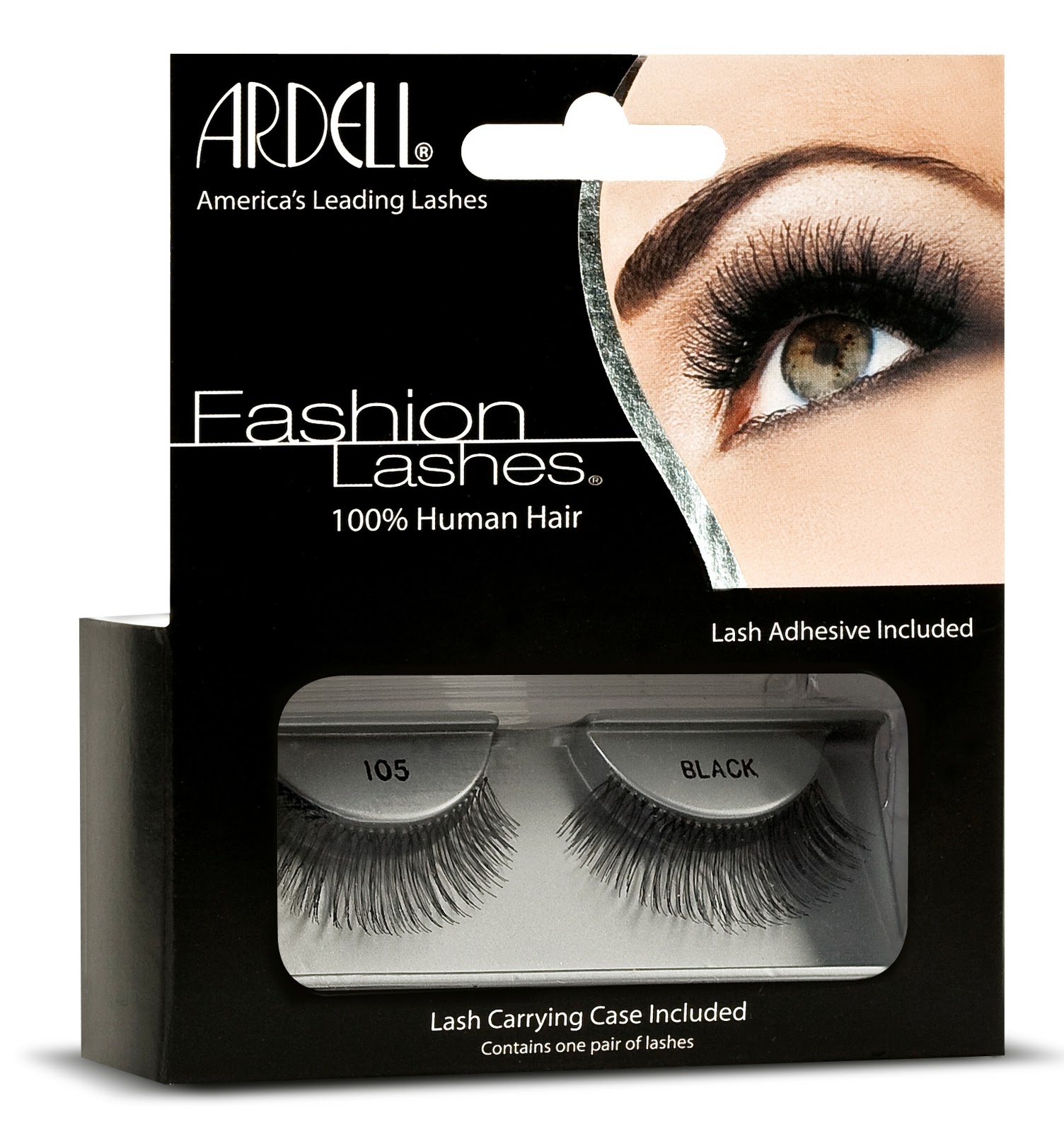 Ardell lashes have a long history in the USA, dating back to the 1970’s, but they’ve only recently been popping up on British shores. All the lashes are made with real human hair so they’re super soft and lightweight, meaning your lashes won’t way you down. They’re also a bit more natural than a lot of other false lashes because they blend into your own and you don’t get that ridiculous ‘stuck on’ effect that looks like you’ve joined the cast of The Only Way is Essex. What I love about them is that the lash glue comes in a little teeny sachet which makes applying the glue easy – especially as it becomes tacky quickly and attaches itself quite nicely to your lid. No fiddly pots of fish-smelling glue here. 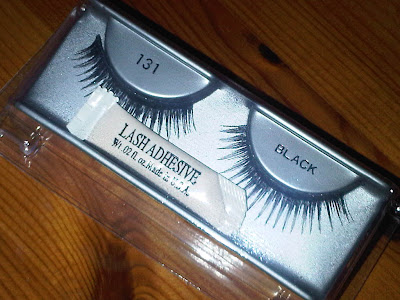 The lashes come in this really useful carry case too which is incorporated into the design of the box. You can’t see it that well but it closes shut and carries the lashes and glue perfectly so you don’t lose them amongst your other bits and bobs of make-up… very handy! They have as many designs, if not more, than Eylure at around the same price – they start at around £5.00 and move upwards depending on the style. After being an Eylure addict for so long it’s nice to find something different that I know I’m going to love just as much, if not more.

These are available from many high street retailers, including Boots and Superdrug, as well as online through retailers such as lookfantastic.com