If you haven’t noticed then there’s a special event coming up in April. A certain someone is getting hitched and the world will be watching, commenting and pimping out the pictures to the tabloids. Wills and Kate will be married on April 29th and in celebration Yardley London have produced a limited edition fragrance, Royal English Daisy, inspired by Waitie Katie herself. To find out more I was invited up to Windsor to have a look around their new flagship store which is literally a stones throw away from Windsor Castle. 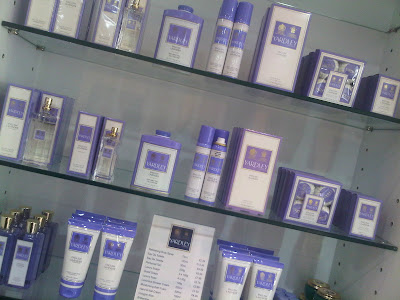 I hadn’t been to Windsor since I was a kid, so it felt strange to be all grown up and wandering around the cobbled streets hunting down fudge (that’s a whole other story.) If you haven’t been you should really go up for the day, take a tour, take in the sights and visit the tranquil shop which not only holds Yardley, but also Woods of Windsor. The history of the shop and its contents is extraordinary, the founder of Yardley being commissioned by the Royals in the 1700s to produce lavender soaps for the ‘unwashed masses’ residing around the castle. It still maintains its Royal connections, still providing products and scents for the households of Prince Charles and The Queen. With this sort of history and standing you’d expect the products to be expensive, but not so – the fragrances start at as little as £10 and the other lotions and potions even less. 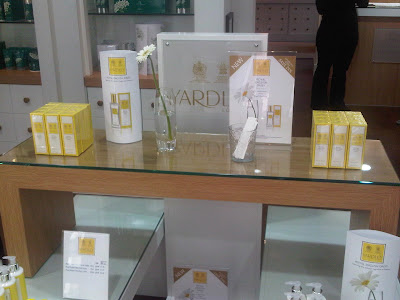 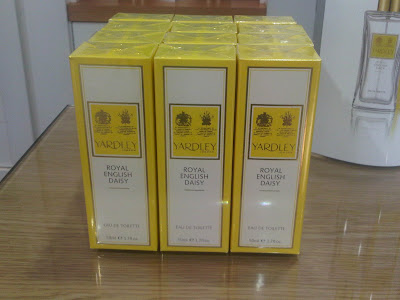 Considering the brand has historically always appealed to your Nan’s age group, they’ve done their work and have developed a fragrance which I’m wearing as we speak. Royal English Daisy is delicate, floral without being musty and fresh enough for us younguns. I didn’t think I would, but I really, really like it. Lots. The packaging is simple and carried through the whole range, but the scent is deep and long-lasting. It’s one of those fragrances that you’d smell on someone and ask what it was they were wearing. I think this is going to be my new Spring scent that takes me from dark, miserable mornings and into the new season. 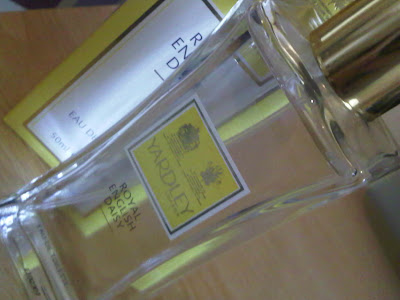 They’ve also made a body lotion (which is rich, absorbed quickly and delicately fragranced too) and a light body spray so you can get the real depth of the scent by building it up. I’ve been so pleasantly surprised by Yardley that I’m already recommending people check it out. I’ve got a long list of scents and products to try over the coming weeks, but right now you should pop into Boots and check out Royal English Daisy – you may even find your own Prince.