There’s been much rumour and speculation about the latest project from Lady Gaga recently. With her new single ‘Born This Way’ being the only thing people seemed to talk about the whole of Friday, her reach and apparent power over the population of the western world seems to be pretty great. The Lady herself will be launching her very own fragrance (that one was coming eventually wasn’t it?) to take over the beauty world as well as the fashion and music one. I managed to get a hot source to talk about certain ideas flying around, and here’s the low-down on what’s been confirmed so far… this insider scoop if you will! 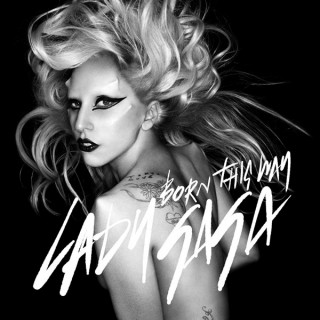 Gaga will be launching her first fragrance in the first quarter of 2012. It will be called Monster (after her fans who she calls her ‘little monsters’) but the bottle design is still work in progress. The scent will not be based upon semen and blood, which seems to be the latest sick rumour popping up on the internet – who would buy that anyway?!  – but it will be ‘strong and original’. It will have a simultaneous global release to prevent crazy fans paying over the odds to import it from other countries, so we’ll be getting it at the exact same time as those folk over in the U S of A. But the most important question is will you be buying it?