When Topshop first launched their make-up range to say I was dubious was an understatement. I think I positively slated the range extension, saying that poor innocent little teeny-boppers would spend their pennies on a make-up range just because it had the ‘Topshop’ name on it. Well, I have to eat my words because this new range from the brand just goes to prove that they’re a force to be reckoned with and have a make-up range that can compete with the top names on the high street. The latest offering, entitled ‘Sandstorm’, is gorgeous in design, colour and texture. It’s also perfectly in line with the clothing, being inspired by the ‘Burning Man’ festival in the Nevada Desert, channeling golds, pastels and jet black lines. 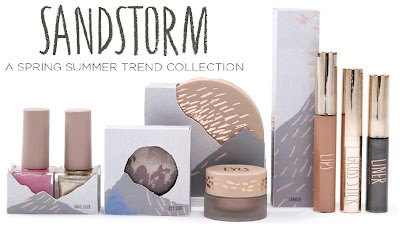 ‘Heavily influenced by the colourful and spiritual ‘Burning Man’ festival based in the Nevada desert I was very much inspired by the eclectic mix of sun bleached neons and tarnished, dusty metallics that create the landscape of the festival. I wanted this to translate into a unique and experimental mini spin off trend range for the make-up collection, one that embodied the essence of S/S 11. The end result is a collection of one-off formulas in contrasting colours and textures that encapsulate the experimental, festival vibe.’ – Lizzie Dawson, Topshop Senior Designer 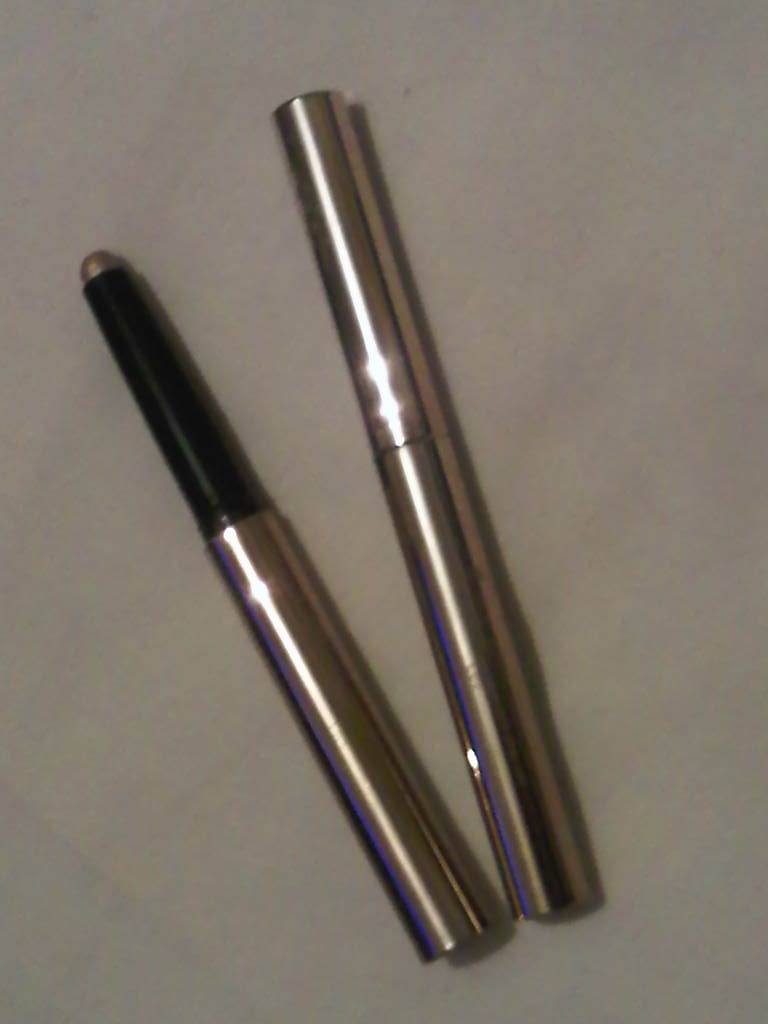 I adore the packaging and overall vibe of the range which is really refreshing amongst a world full of bright green mascaras, pink brushes and tacky plastic. The packs all feel very qualitative and thought through – a highlight of mine is the golden crayon housing which makes it feel like you’re picking up a Dior not a Toppers eye pen. The whole range consists of nail polish duos, baked dual shadows, face highlighters, mousse eyeshadow, lipgloss, gloss sticks and liners which never seem to budge. (Trust me, I applied the black liner to my hand and two days later it was still there!) The detail of the products is amazing too – the eyeshadows are mixed with a line that looks like a sunset and everything comes boxed in a cute cardboard case with highlights of gold. 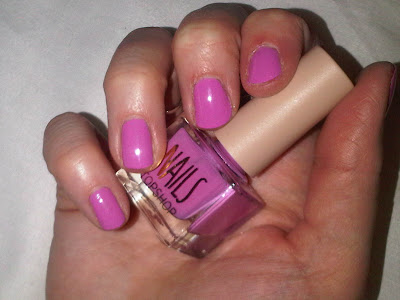 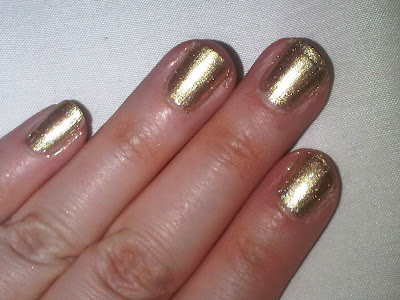 I’ve tried the pink and gold nail polish and they look great on my talons. The pink isn’t bubblegum pop, more sexy bubblegum and the gold really does glitter and catch the light. It almost looks like you’ve got one of those overlay stickers on each nail rather than polish – it looks that good. The polishes apply well too, having a great result with two coats and staying around for about two days before chipping. I’m a convert to Topshop nails! 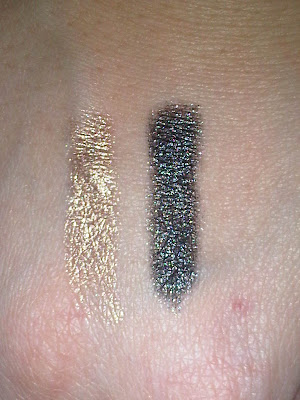 The golden crayons are fabulous too – really easy to apply without being greasy and strong colour without applying twenty coats. You can also see the sparkles within the formula so it’s not a flat shade of black or gold. The gold hue is fantastic and perfect for bridging the seasons, undoubtedly becoming a staple in a lot of make-up bags when this is released in store shortly. I think this is a real staple collection for Topshop as it proves their credentials and makes snobs (like me!) stand up and pay attention… This is not ‘just another make-up range’, it’s here to stay.