I have to admit that until last week I wasn’t feeling at all festive. The bits of tinsel and paper chains that went up in the office were greeted by sarcasm and snorts from me – most unusual. That was all fixed though when one of my favourite brands, Liz Earle, invited me to a wreath making evening in their flagship store just off the Kings Road in Chelsea. (The store itself is beautiful, fresh, modern, simple and yet still welcoming, so if you can make sure you pop in for a visit.) I was really excited about letting my creative side out and the evening didn’t disappoint – all of the ‘ingredients’ were spread over a table and I may as well dived into the middle of it, I was so excited. Now I’m not just babbling on about my wreath making to generate jealousy… the wreaths actually had a purpose, because the different plants and fruits used to create our masterpieces are also the ingredients of their new Energising Body Lotion. Clever eh? 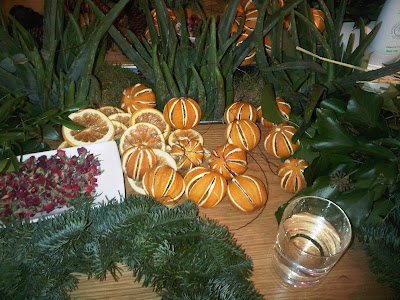 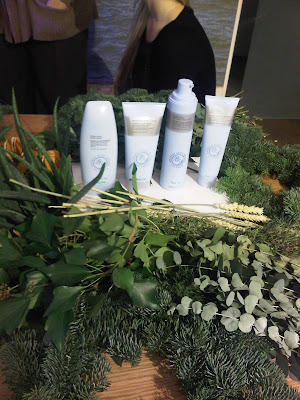 The body lotion is an addition to their Energising range which already includes products including a scrub and shower wash (which are both fab, mmmm.) It has 19 active ingredients including Ivy, Horse Chestnut, caffeine and avocado oils to energise your skin, while moisturising and improving the elasticity. It smells delicious – very invigorating and full of aromatherapy oils so it’s a full sensory experience. The formula itself is light and absorbs really quickly, meaning it’s perfect to use after a shower. I’ve been using this for a few days now on my limbs and they’re smoother and less dry, especially with the harsh wind which seems to be robbing my skin of anything resembling moisture. This is launched just after Xmas so you’ve got no excuse for not starting 2011 off on a great foot. Or leg. Or arm. 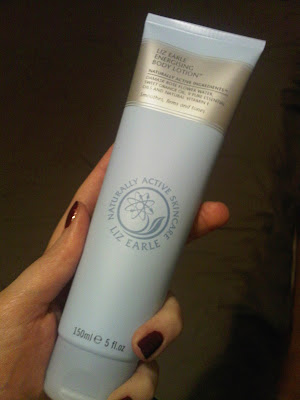 PS – Liz Earle have also developed their own Tartan this year, inspired by the landscape on the Isle of Wight and also the colour of the products. If you make a purchase before Xmas you’ll be sent away with a lovely wrapping of their registered design, which even appears in the inside of the gift boxes too! 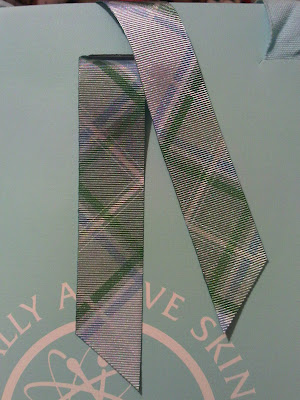