I don’t normally just cut and paste big chunks from press releases because most of the time they’re filled with so much goof and shisaz that it means nothing to Jane Blogs. But when I got the press release from House of Fraser introducing Deborah Lippmann nail polishes to their Apothecary, I lapped it up like a dog that hasn’t had a drink in a week. I saw a preview of these new polishes a few months ago and instantly ‘oohed and aahed’ until I got handed another glass of champagne. This sums it up perfectly…

“Deborah moved to New York in the mid-90s and worked as a nail technician part-time to fund her fledgling jazz singing career. Whilst working at Frederick Fekkai she gave a manicure to famed make-up artist Bobbi Brown. Bobbi was so impressed by Deborah that she recommended her to Allure Magazine and when an editor visited undercover she pronounced her to be ‘one of the best manicurists in the country’ 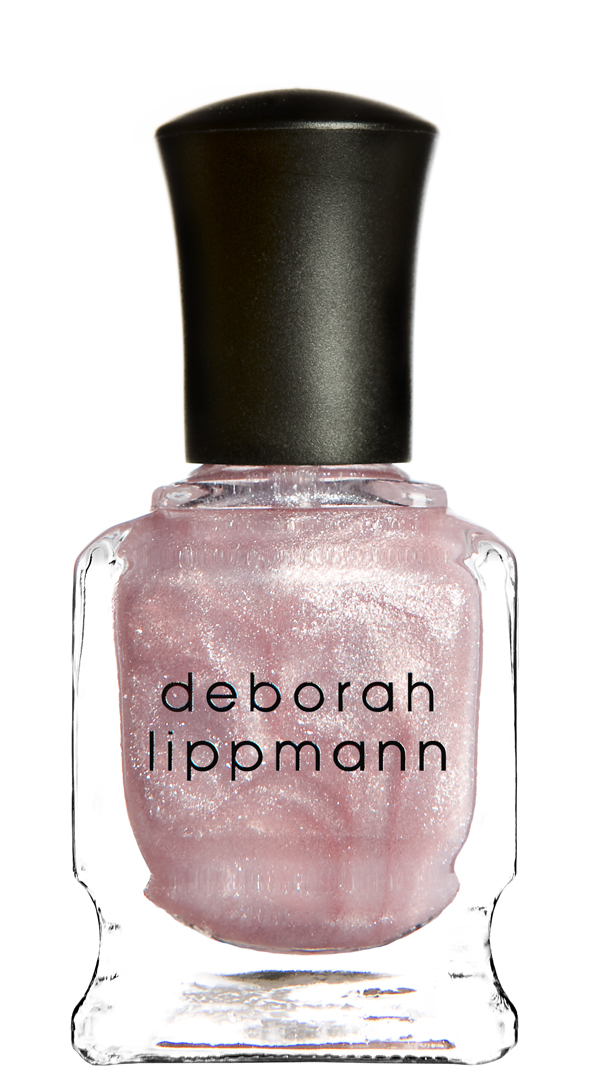 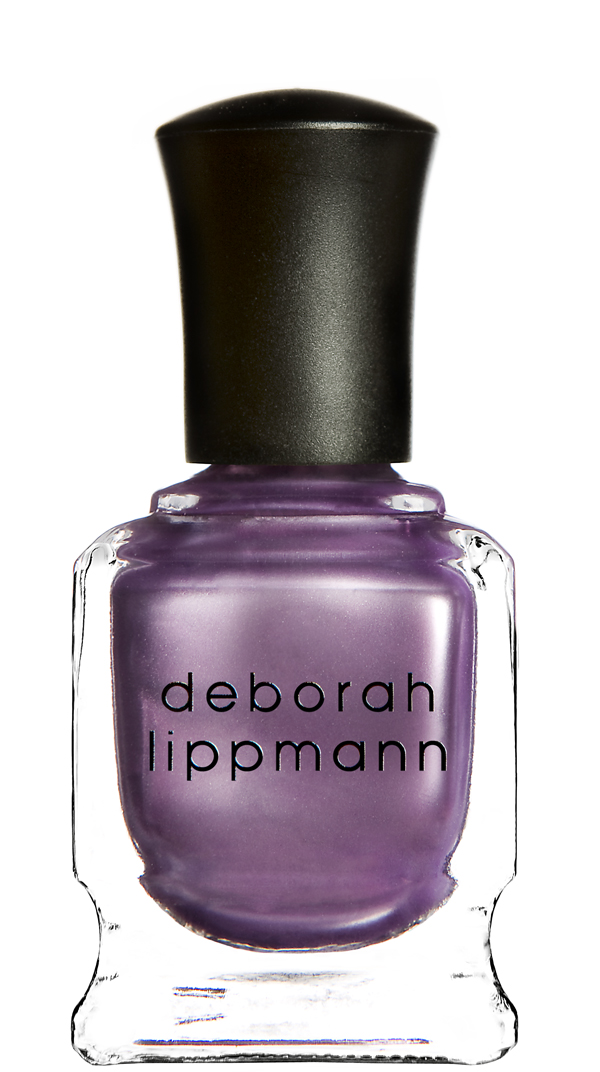 She soon established a celebrity clientele and in 1998 one of Deborah’s favourite clients Mariah Carey inspired her to mix a special colour to match her outfit for an appearance at the Academy Awards. Mariah gave the shade her stamp of approval and ‘Satin Doll’ became the first of Deborah’s fashion-inspired, long-wearing shades that has taken the industry by storm. Each polish is named after one of her favourite songs from the gold glitter of ‘Boom Boom Pow’ to the glossy perfection of ‘Fashion’. When she is not creating new shades for her range, Deborah can be found buffing the nails of A-list celebs such as Renee Zellwegger and Gwyneth Paltrow, working for magazines such as Vogue, W and Vanity Fair or styling the nails at New York Fashion Week for designers such as Badgley Mischka and Narciso Rodriguez!” 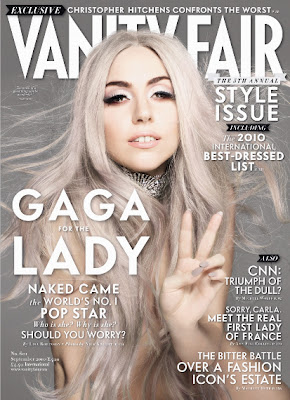 So basically Deborah is a woman of many talents and has the seal of approval from many a celeb. This range of polish is exclusively available in House of Fraser in the UK and contains the best range of colour and effects that I’ve seen in a long while. It contains everything from sheer, subtle shades to vibrant, wacky colours and sparkles and glitter thrown in for good measure. There’s a story behind every polish and she’s created shades especially for Sarah Jessica Parker (Sarah Smile) and Cher (Believe – love that!) as well as having adorned the talons of Lady Gaga on the cover of Vanity Fair (Waking Up In Vegas) and by diva January Jones at the 2010 Emmys (Dark Side of the Moon). That’s a long old list of fans.

I’ve got ‘Purple Rain’ and ‘Lola Wants’ and they’re divine. ‘Purple Rain’ is a metallic lilac colour that looks a little bit different that anything you’d be able to get normally on the high street. It’s quite sheer but you can build up colour to get the result you want. ‘Lola Wants’ is a fabulous sheer pink with added bits of sparkle that catch the light. I don’t normally like pale shades, but this has got a thumbs up from me. The bottle itself it cute and slightly different, the handle makes it easy to apply and you get a really smooth result. It does take a bit to dry so be careful not to smudge, but once it’s dry it looks fabulous. At £14 each these aren’t cheap, but you get what you pay for – a celeb fave and something your mates will be drooling over.